On The Road Less Traveled / Build Posts / Regulators! …Mount up!

Admittadly I haven’t done the research you did, but could you have installed the 24V alternator in place of the 12V, and regulated it to 12V for the cab/engine needs?

Good thought… there’s a few reasons why we didn’t go this route / why it might not have worked so well.

Either way, that would be a massive alternator, that would need substantial cooling on it own (oil flow core), not to mention massive cables to carry that kind of current.

2) By having the two separate alternators, they are connected by the same belt on the engine, but that’s really the only connection between the two systems. Trying to run two separate voltages off the same power source, (especially when one of them is mission critical, like running the truck) is asking for trouble.

3) By having two alternators, both Leece Neville, we build in a bit of redundancy. I have a small LN 12v alternator that came with the truck, which I will carry as a spare. I can change the regulator on it to swap out either of the other two in a pinch so I have something to limp along with.

Hope that helps, thanks for the question. 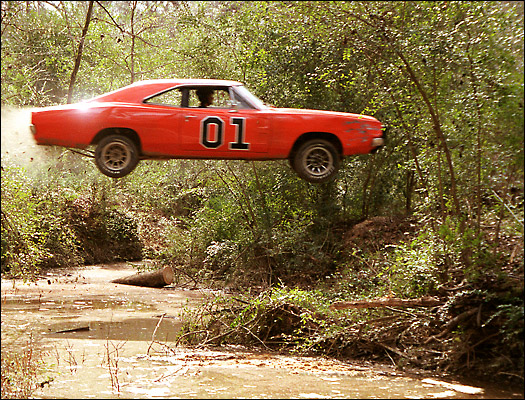 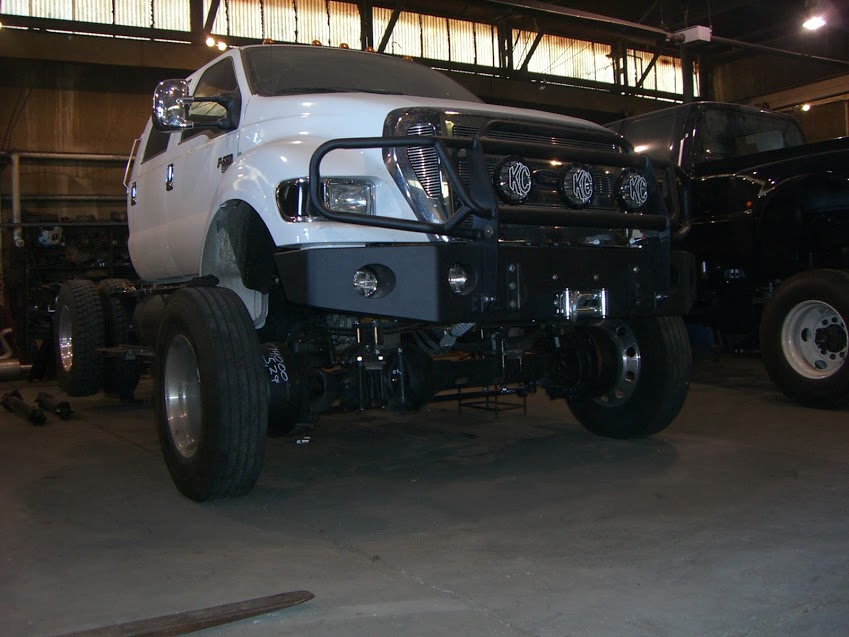