Jay,
how do you intend to fasten the Alucobond to the camper structure? Are you concerned with linear expansion and how will you address that?

The plan is currently to use aluminum square tube for the camper frame, which should hopefully expand at the same rate as the aluminum sheathing on the Alucobond. By sticking to a single material throughout we’re hoping to eliminate some of the expansion challenges.

As for the fastening, the current plan is to use Araldite 420, which is a 2 part aerospace adhesive by Huntsman. Supposedly it is massively strong, and designed for sticking aluminum skins to aluminum skeletons. (think planes)

The spec’s show full strength at up to 70’C.

If once we get it all together we feel that it’s still not strong enough, then we may take a page out of the airstream manufacturing model and use rivets on top of the epoxy.

I have found anyone that has used the Alucobond previously for a vehicle, so it’s all a bit of an unknown. The theory looks good though… 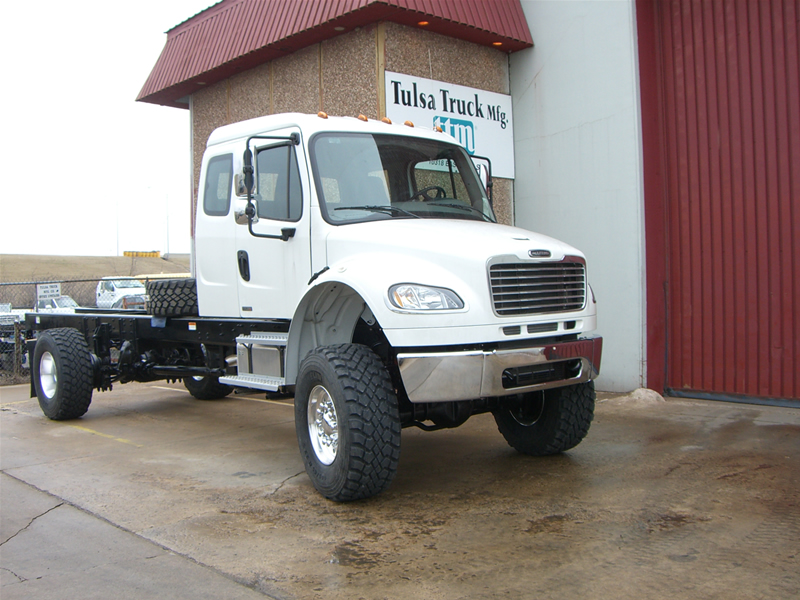