The other news this week is that I finally got the chance to see my new wheels and tires.

Some of you may recall, that I had posted a thread several months back “Looking for Michelin XZL’s or alternate 20″ tires” In the end we decided on the 14.5R20 Continental MPT81’s which I ordered from Expedition Imports. The guys there were very nice. They made a shipping mistake (forgot to send me the tubes I ordered) but were very fast to correct it.

I haven’t had a chance to drive on the tires yet, but they look great and I can’t wait to try them.

UNFORTUNATELY, the tires came mounted on the set of 20″ split rim wheels that I ordered from USA6x6, which were scheduled to arrive 2 months ago…

Well, they finally showed up and they’re pieces of junk at the moment. Four out of the five wheels have leaking welds that won’t hold air (didn’t they test them!?), they also forgot to put in the O-rings, and the stud holes are the wrong size. AAARRRGGHH! I’ve sent them back now and hope that they don’t take another 2 months to come back. If I hadn’t paid for them already I would just cancel the whole order, I’m so frustrated.

Hopefully they will get all fixed and be ok in the end. Here’s what they look like though:

The truck is going to go over to Car Toys, to have a new anti-hijack immobilizer and stereo put in. More on that in a future post.

Then it is headed up to Alton in Michigan who are going to work on the cab.

In the mean time, planning on the camper box is progressing very well. Construction hasn’t actually started yet, but I think we have (almost) all the components sorted out now, and the CAD drawings are almost done. 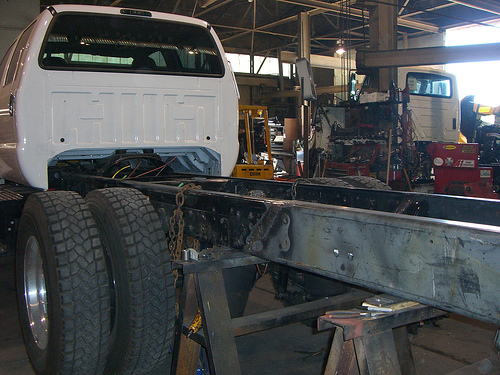 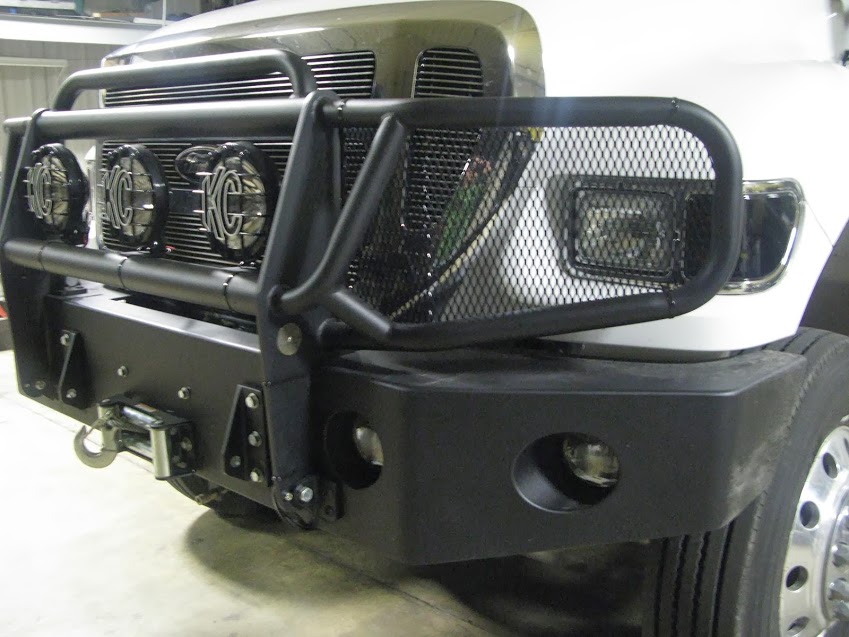