What are your plans for attaching the shelter to truck frame?
Any thoughts on a torsion-free mount?

We’re definitely mounting the camper box on a 3-point dynamic mount. Don’t want it twisting itself all out of shape.

At the same time we’re reinforcing (“Sleeving”) the F-650’s frame rails to try and reinforce them to reduce some of the flex there anyhow.

For inspiration and ideas on the torsion free mounts I’ve taken a look at the designs by:
– Doug Hackney
– Rob Gray
– Earthroamer

One of the challenges we have is that since we’re not using a cab-over type chassis (like an FG or MAN) and have the engine out front, we want to take advantage of the space over the cab for a sleeping area. (See my line drawing earlier in this thread) But, since that’s attached to the camper it will roll around in line with the camper box as it ‘moves’ on the 3-point mount. I’m worried about the over-cab sleeping berth smashing into the roof of the cab if it flexes too much, and so we’re having to leave a pretty big (8″) gap between the two, which is pretty ugly…

I’m open to suggestions. We thought about mounting the sleeping berth directly on the cab with a bellows between it and the camper, which might work but also looks pretty weird… 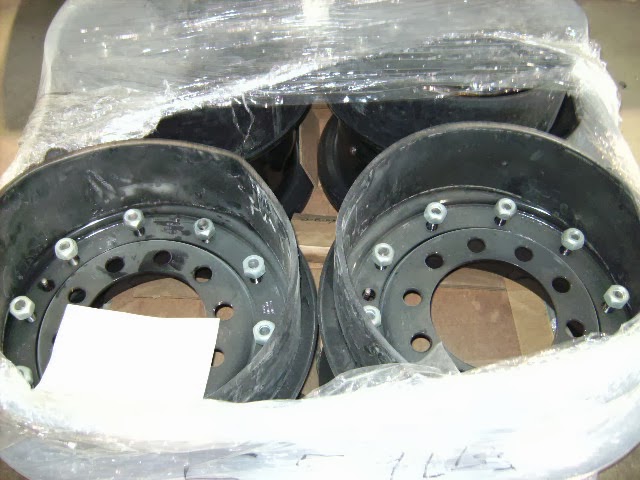