What toilet are you looking at? I considered one and looked into the Espar diesel incinerator toilet and they said they are not available in the US. I found a number of electric incinerators but they require something like 2000W at 110v for a fair amount of time. Ultimately, I found one called “Ecojohn WC16” which is a US made diesel incinerator, the same company also makes a propane version if you are going down that path.

I suppose it’s a small industry… We’re using the EcoJohn WC16 also. We started looking at the options and found the Espar/ Eberspacher WC16, which seems to be the exact unit that EcoJohn is selling in North America.

We’re attaching it to a “Raritan Atlantes Freedom” 12v Self Macerating toilet.

I feel that the WC16 is overkill for our needs and is bigger / heavier than we would like, but as you pointed out, the smaller WC5 is only available in a propane version and not diesel. All along we’ve been struggling to remain (bio-)diesel only – with no propane on board, but at several thousand dollars more and a fair bit of space, the incinerator is starting to make me question that…

I’ve been justifying it to myself so far by saying “well at least we save space / weight on having a black water tank” – but I’m not sure if that’s enough.

If we did carry propane, then I could run the Jackson BBQ off it as well, as opposed to the tiny tanks.

I think I’m open to being swayed on this one… 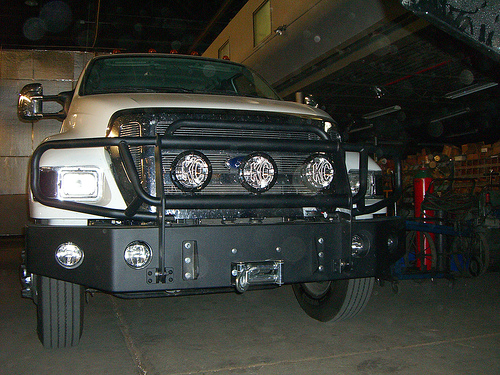 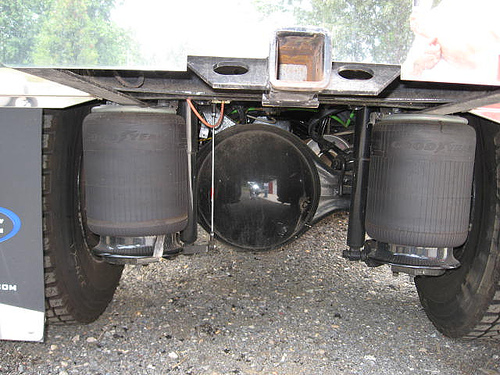